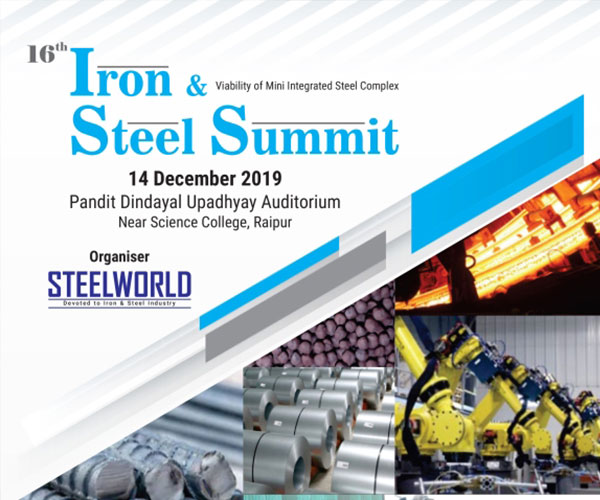 Presently, the situation in the iron & steel industry is very bad. With the acute shortage of key raw materials – iron ore and coal, demand stagnation and stringent government policies are squeezing the iron & steel companies in India. Medium & large units can still continue to run especially those having captive iron ore and coal mines. Forward integration to steel making & rolling along with co-gen module did give some stability to these units but at present, they are all struggling to survive !