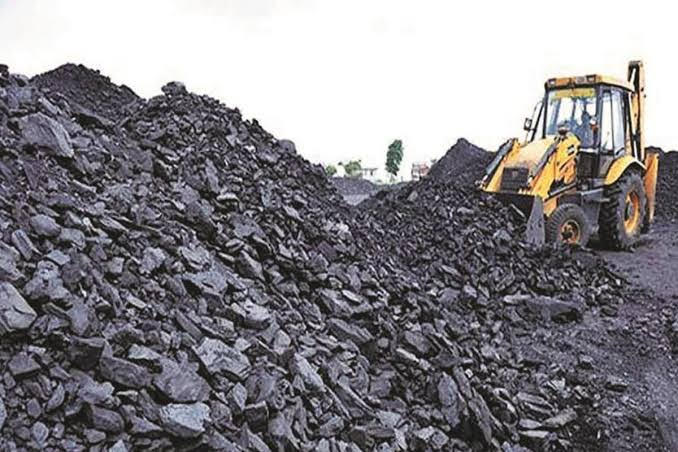 The ongoing conflict between Ukraine and Russia is likely to have a bearing on the supply of thermal coal, while direct or indirect sanctions from the western countries are also expected to put an upward pressure on its prices.

Currently, international coal prices are at their lifetime high at above $400 per tonne.

“With Russia’s invasion of Ukraine, there is an anticipation of lower supply of coal in the global market, thereby driving up the prices in the international market. Also another factor could be the rise in the price of alternate fuels like crude and natural gas,” said Rajnath Yadav, Research Analyst at Choice Broking.

Russia accounts for around 20 per cent of the global thermal coal exports.

“Currently, the pan-India incremental coal productions are meeting the incremental coal demand, but sustaining a required level of inventory at the power plant and also to serve the non-power sector, a higher growth in production is required.”

Thus, for the power sector, there are no concerns from the higher international coal prices, but the non-power sector is expected to face the maximum impact.

Even though India doesn’t import coal from Russia, the surge in its prices globally will have a cascading effect on the price discovery front in those origins where it imports from. As per reports, India ships in high-grade coal from Indonesia, Australia, and South Africa.

“Higher coal prices are having direct linkage to the inflation as rising energy prices impact industrial and processing costs,” he said.

Coal supply side shortages (mainly due to under-stocking in the pre monsoon months) and price increases are affecting power generation and growth.

Currently trading at $459 per tonne, with all the global economies opening up (sans geo-political worries), coal prices are seen shooting up towards $478-$505 per tonne in the near-term, said N.S. Ramaswamy, Head of Commodities at Ventura Securities.

“An ongoing energy crunch in Europe and Asia has been driving unprecedented demand for shipments of thermal coal from Australia, and (which) has boosted commodity prices to record levels.”

Of all the sectors, India’s MSME industries are facing the brunt due to coal shortage, Ramaswamy said.