‘One can not imagine any industry without the use of metals. Metallurgy is the mother of all industries’ or ‘Industrial progress of any country can be measured in terms of steel produced in that country’. We used to hear such inspiring remarks from our professors in engineering college and used to feel extremely proud of our branch. We (students of metallurgy branch) were almost sure of our very important role in the process of nation building in coming years.

Now more than 35 years after passing out, I see a totally different picture. Most of the metallurgy students from prestigious colleges either leave metallurgy to join the bullet train of IT or they leave the country for some research work. As such the number of metallurgical engineers passing out every year is very small compared to other branches like civil, mechanical, electrical etc. After the inclusion of modern streams like Electronics, IT, Computer Science, Telecom etc. the proportion has further reduced. Many years ago, Ministry of Steel had done one survey to access the situation in metallurgical career. The results were astonishing. It was revealed that around 70 % of metallurgists leave metallurgy immediately after passing out. ‘Most of my students go abroad. Who will be interested in thin packages they are offered in India ? As such Indian plants don’t need engineers. They are run by diploma holders only.’ These were the words of HOD, Metallurgy of a A+ category institute in the country.

For many years, metallurgy branch and the career ahead was seen as dirty road, full of shop floor dust and ultra high temperatures. A young engineering graduate would dream of an AC office and a cozy environment to work in, surely not a ‘pitside’ or a ‘meltshop’ in a steel plant. Secondly, the salaries in the metallurgical line were really peanuts compared to those in other industries such as auto, IT, Telecom etc. I do agree that with the emergence of modern processes and adoption of automation and smart manufacturing technologies, metallurgical engineers also got promoted from an iron cabin besides the furnace or a rolling mill, to a central control room, fully air-conditioned and having big screens all over to monitor and regulate the operations. Salary structure also improved a lot but still lot of ground remains to be covered. Unless we match IT (and similar) sector salaries, the exodus of metallurgists will continue !

As we all know, Ministry of Steel has set an ambitious target of reaching to 300 MTPA steel making capacity by 2030-31. Apart from many other things, this will require huge technically qualified manpower. What can we, as industry, do to achieve this ? One, increase the seats for metallurgy branch in engineering colleges. Two, revise the salary structure to retain metallurgists. Three, start short orientation courses which can acclimatise any engineering graduate into Metallurgical domain.

‘A stitch in time saves nine’. If we don’t act today, tomorrow it may be too late ! 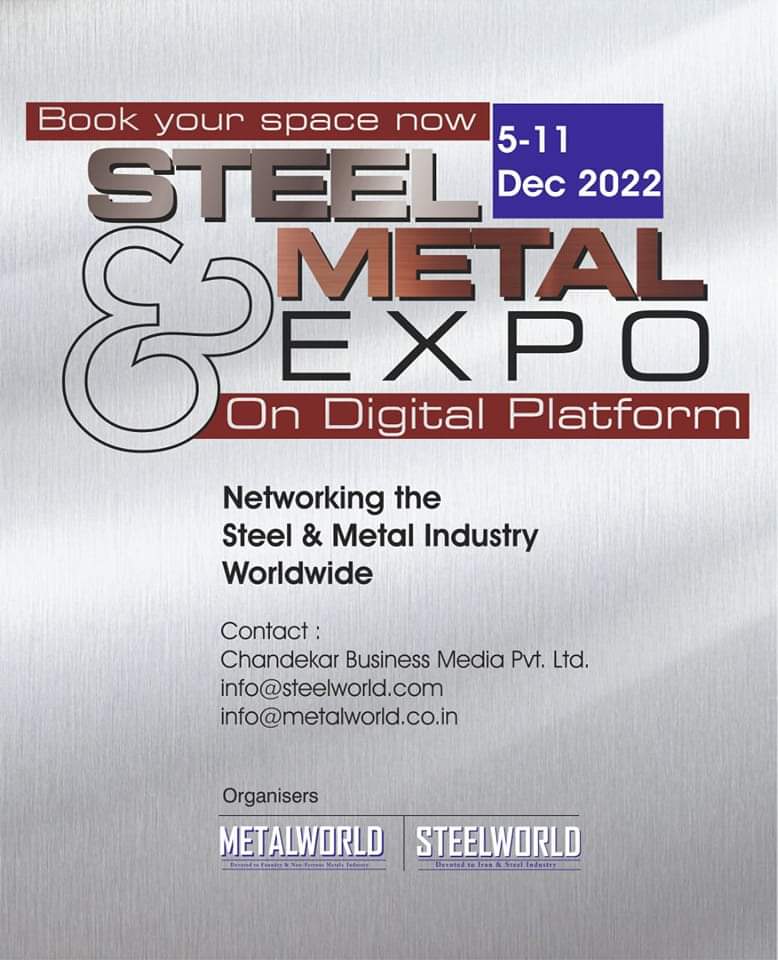